BARRIER KULT CLOTHING NOW HAS STOCK OF THE BA. KU. x CHRIS MOYEN HOODY AND T-SHIRT + THE BA. KU. DECADE OF RITUAL ZINE PACK.  FOR THE BARRIER KULT'S 10TH ANNIVERSARY THIS YEAR, DEATH BY METAL IN JAPAN PRODUCED THE HOODY, T-SHIRT AND THE ZINE PACK (A5 size / 32 page, Off-set print Booklet that featuring their many historical photos and images. Booklet is limited 666 copies with patch, button and sticker). 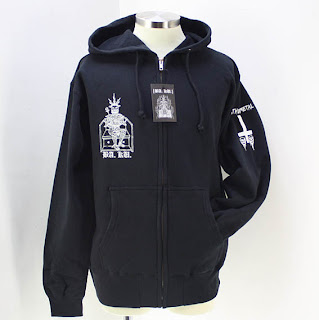 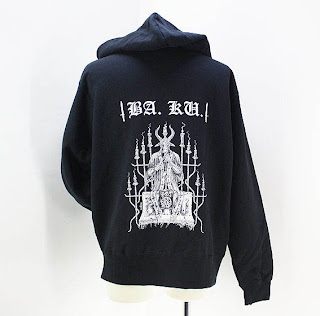 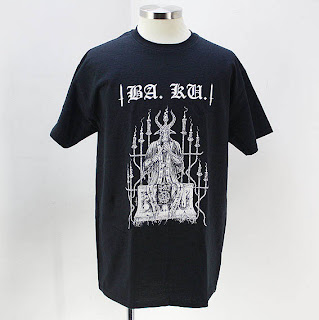 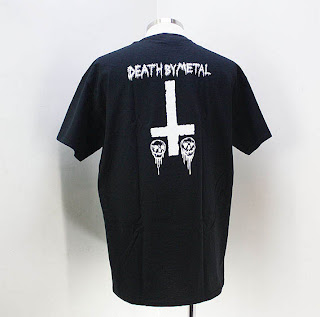 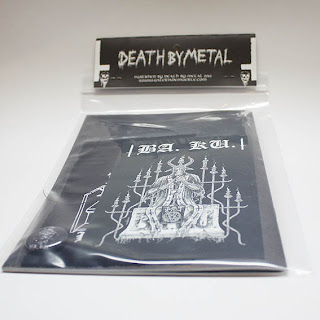 BA. KU. 10th anniversary T-shirt and Zipper Hoody with A5 size / 32 page, Off-set print Booklet that featuring their many photos and images. Booklet is limited 666 copies with patch, button and Sticker.

For orders in Japan:

BA. KU. DIEHARD AND THE LARB

SAM HITZ'S BARRIER KULT DIEHARD IS FEATURED AT THELARB.COM AS ONE OF THE BOARDS OF THE MONTH.

"Skull Skates BA.KU.  10 wide,16 inch WB. 0 concave. though the barrier tendencies of the board is present..this set up was drawn to the curbs for slapping abruptness.
status: a couple years old and still holding" 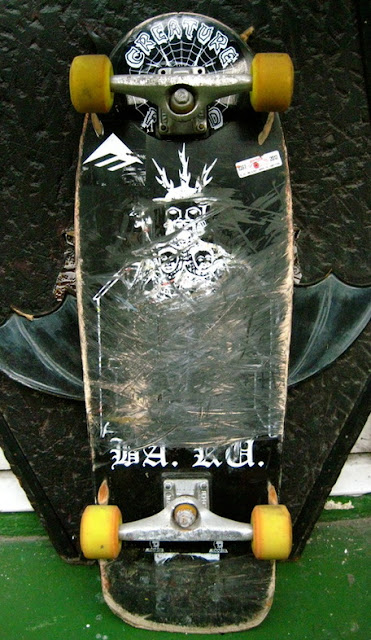 
1. Tell us a little about yourself like where you live and what you enjoy doing. How were you first introduced to skateboarding and do you have current sponsors?

I live on the West Coast of British Columbia. I currently ride for Heroin Skateboards, Emerica shoes, Gullwing Trucks, PD’s Hot Shop (Skull Skates), Bones Wheels.  I read nature texts, listen to Black War Metal, and experience the BC rain forests, ocean vistas, and mountains first hand whenever possible.  I was first exposed to skateboarding in 1984, but became fully possessed by the actions and mandate of the Barrier Kult in 2003.

2. How did Barrier Kult come about and who are the members involved?

BC interior members Depth Leviathan Dweller, myself, and Vlad Mountain Impaler first established the BA. KU. tight transition worship of Barrier Altars in 2003.  This year, 2013, marks the 10th anniversary of the BA. KU. and it's plague spreading.  There are 12 titled members.

3. What's the meaning behind anonymity since you guys wear ski-masks?

The ego, personality driven skateboard world is a disease.  The masks act a purity statement as the tight transition ritual Barrier violence is participated in.  There is no need for 'creative' personalities that skateboard to lead a practice full of possible violent transition strikes - skateboarders / plague spreaders knife barriers - they do not need to fucking spread their pseudo intellectual and weak 'artist' creativity to the skateboarding form which is pure violent physicality and nothing more (unless seen as obsessed ritual riding).

5. How did the relationship with the legendary Skull Skates emerge?

Skull Skates and it's pure black and white, fearful, core being in the early to late 80s was always a major inspiration for the Barrier Kult members also being in BC during the 80s.  Skull Skates' hardcore history - Olson, Hackett, DP, J-Ray, Hardcore, Motobilt, Feedus, PD, Gang Green, Carlos Longo, etc. is fucking undeniable.  Some years ago, certain members of the Barrier Kult began to be involved with the inner workings of Skull Skates and it was inevitable that the collaborations would begin.  It has been an honor to collaborate with PD and Skull Skates in the last few years as the deck and promotional / plague spreading projects have been completely uncompromising.

6. Where do you think black metal and skateboarding converge?

7. What's your outlook on the current skateboarding scene and industry?

The industry is torn between a fragile core image and a corporate side trying to infiltrate. A lot of skateboard ‘professionals’ seem to welcome the corporate groups though because humans are greedy and even so-called creative skateboarders yearn for money and wealth comforts. Corporate brands hire hip brand designers who entice people with culturally convenient and desirable 'styles'.  The masses will follow. Old core brands get ripped off by larger brands, larger brands water down core aesthetics and cater to the lowest common denominator. Poseurs. That’s always been skateboarding and that’s still the current state of the industry. I don’t think anything has changed ever. Also - Motorcycles, dirtbikes, camping, shooting ranges, work jackets, etc. are the new insincere fad of the times. Nothing has changed because the intent stays the same – to follow old school cultures that once had some sort of integrity but are now made shallow and convenient by poseurs who can purchase their scene over the internet. That’s the current state of skateboard ‘scenes’.  Smartphone generation on vintage dirtbikes.  Skateboarders are as insincere as ever and their ‘look’ represents nothing of who they are.


8. Is there a connection between BA.KU and vegetarianism or is this just your personal choice? What does being vegetarianism mean to you?

Animal rights is my personal rule. Vegetarianism is a part of that whole. I use the DMODW mandate to spread the voice of animal equality. Animals feel pain, suffering, starvation, cruelty. I will not be a contributor of their suffering. We are NOT dominant over animals and we do not have the right to take their lives for any reason. Selfish appetites will be our demise, and we will loose in the end if we as a society continue this treatment.
Man is at the END of nature's food chain.  We are in THEIR domain.  From the dark rain forests, to the violent jungle, to the waters off South Africa - man only participates humbly in nature's world.

I’m currently filming for VIDEO NASTY, which is a Heroin Skateboards production due to come out April of 2013. As far as the BA. KU. goes as a whole, we’ll be releasing more clothing through the Barrier Kult clothing brand, and we have a 10th anniversary package coming out in Tokyo from Death by Metal featuring a new hoody, T-shirt, patch, and glossy booklet showcasing the BA. KU. history.  The Barrier Kult has been fortunate to be able to collaborate with brands that we’ve always admired. We’ll be doing more with the Gullwing brand through 2013.  Gullwing has a history of some of the most ritual names of all time (Gator, Hensley, Jason Jessee, Chris Miller, Steve Claar) and we’re honored to be collaborating with them.

10. Ten albums that are mandatory in your skateboarding playlist:


11. Thanks for your time and for sharing your vision of skateboarding. Final words for our readers? 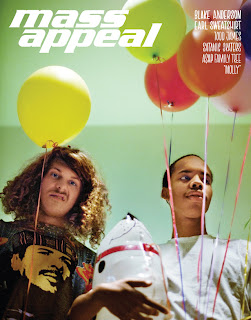 Posted by THE BARRIER KULT at 1:31 AM